Temporary barrier is main used for the temporary safety of the traffic. The barrier could control crowd effectively in order to minimize the risk. 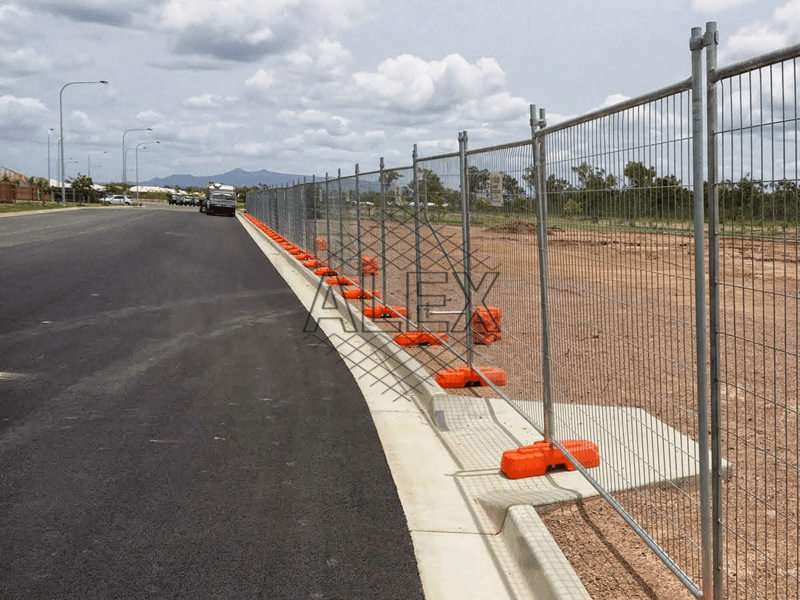 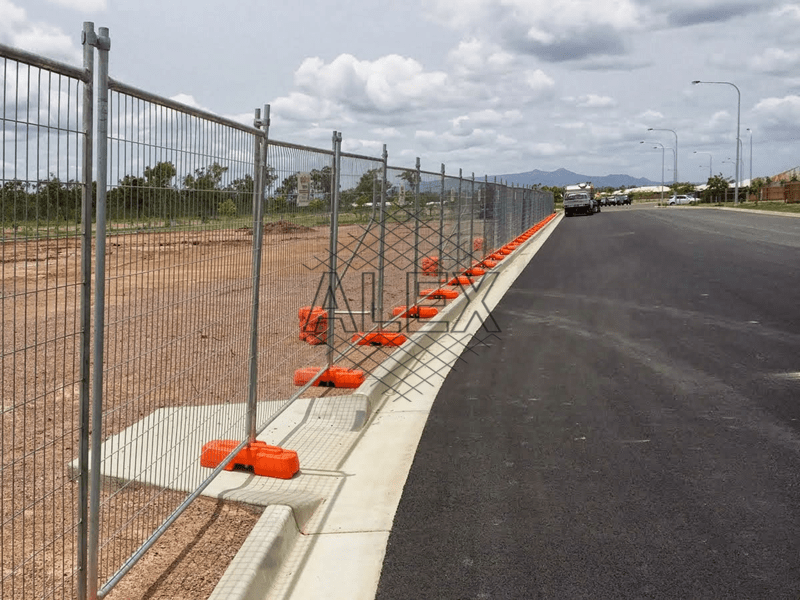 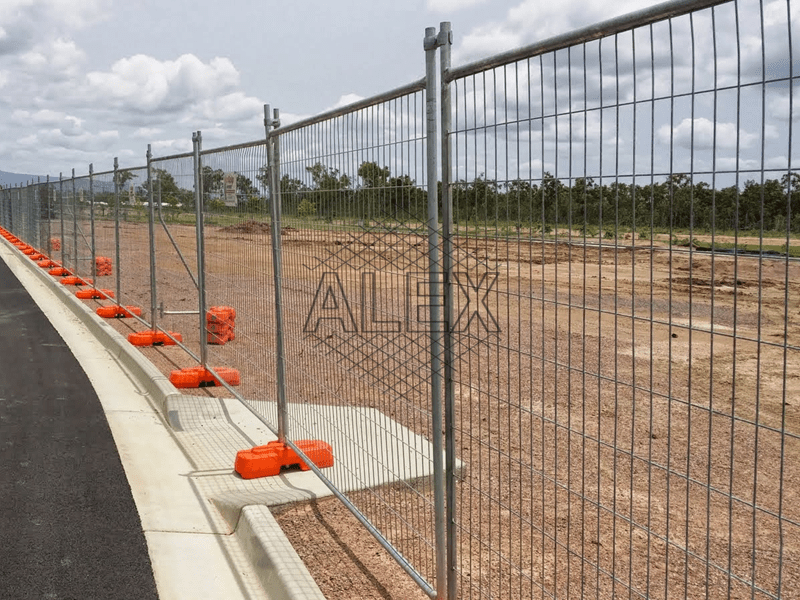 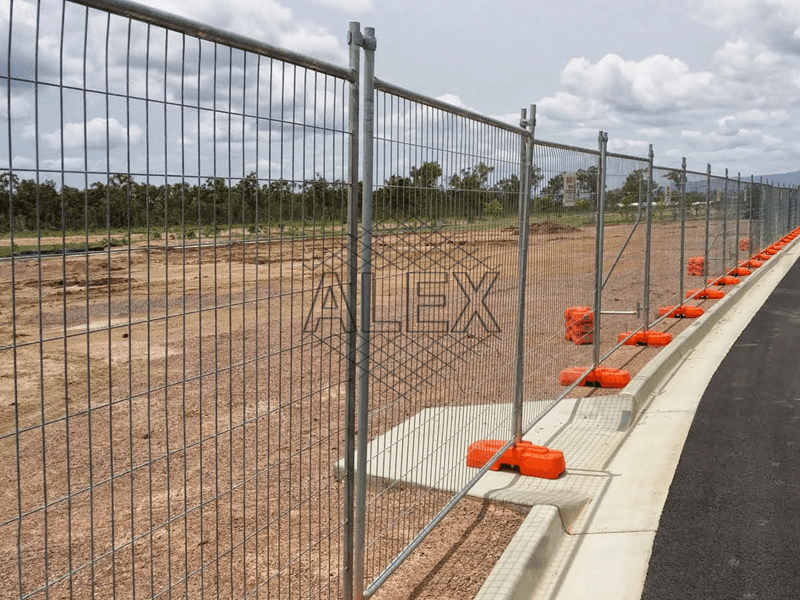 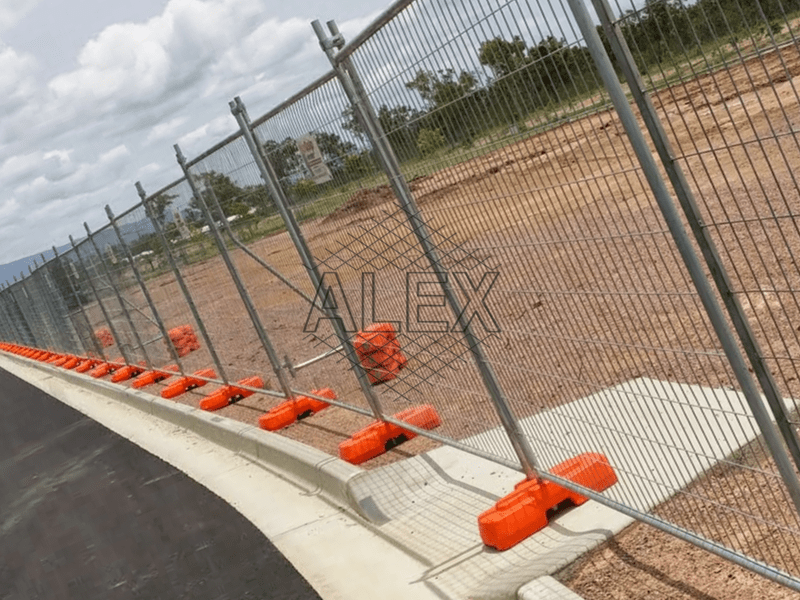 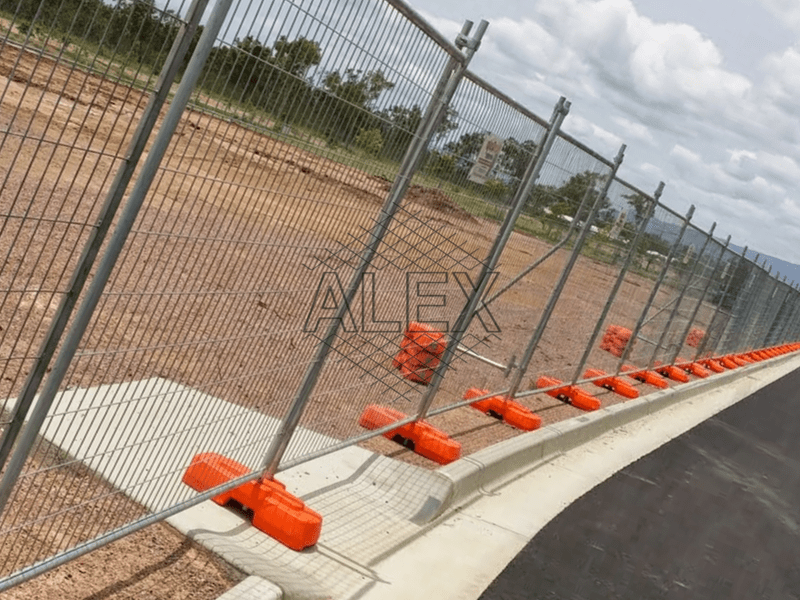